As citizens of the United States of America, we care about our country and what goes on around us. In our nation’s brief history we have already experienced some of the most unbelievable crimes. Murders, fraudulent accounting practices, drug deals, and even political scandals have plagued the country. Below are five high profile cases that captivated our country:

1) Trial of a Century 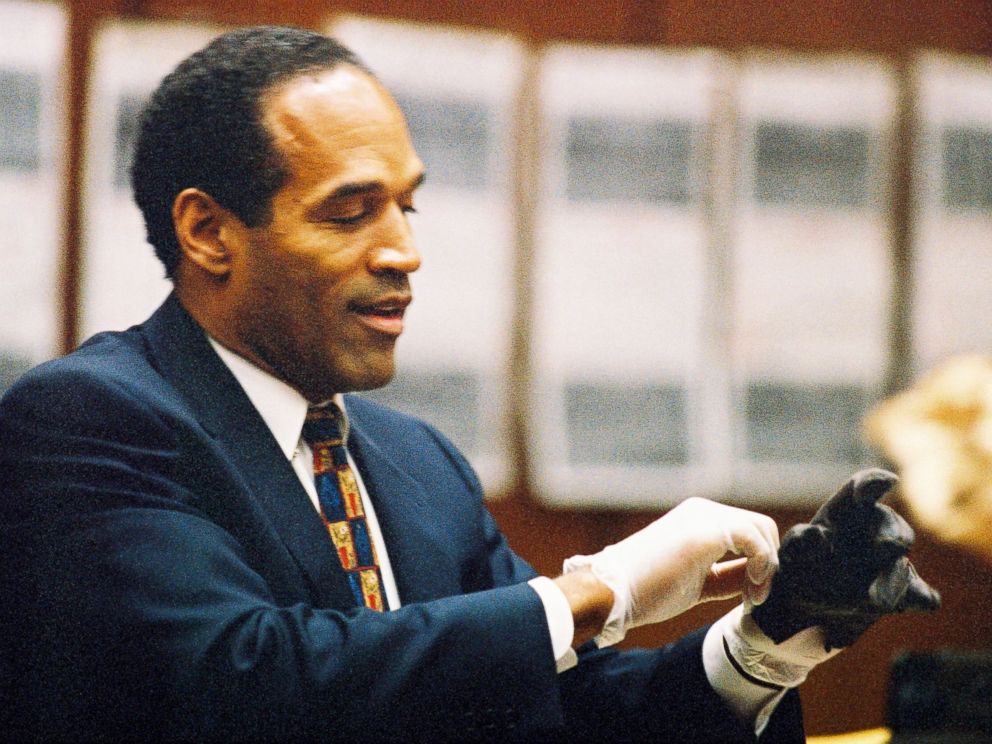 O.J. Simpson was a star running back for the USC Trojans in the 60s and the Buffalo Bills in the 70s. He was America’s boy, winning the Heisman, breaking numerous rushing records, and making it big in Hollywood. That all changed in 1994 when one of the biggest trials of the century was born.

On June 13, 1994, Nicole Brown, Simpson’s ex-wife, and her friend Ronald Goldman were found dead outside of her Los Angeles home. Detectives broke the news to Simpson at his house and found blood on his white Bronco. Just four days later he was ordered to turn himself in, and he was to be charged with first-degree murder.

After a long police chase, he was eventually arrested and brought into trial. The trial lasted until October 3, 1995, when he was found not guilty of murdering Brown and Goldman. Who could have a bigger profile than the President of the United States of America?

In 1972, five men were arrested for breaking into the Democratic HQ at the Watergate office, which created suspicion among two reporters, Carl Bernstein and Bob Woodward.

They published a story linking the burglars to Nixon. Nixon dismissed their claim, but it was later revealed that the committee that helped re-elect him had been guilty of attempting to sabotage the Democrats. Word also came out that the President had a secret taping system. 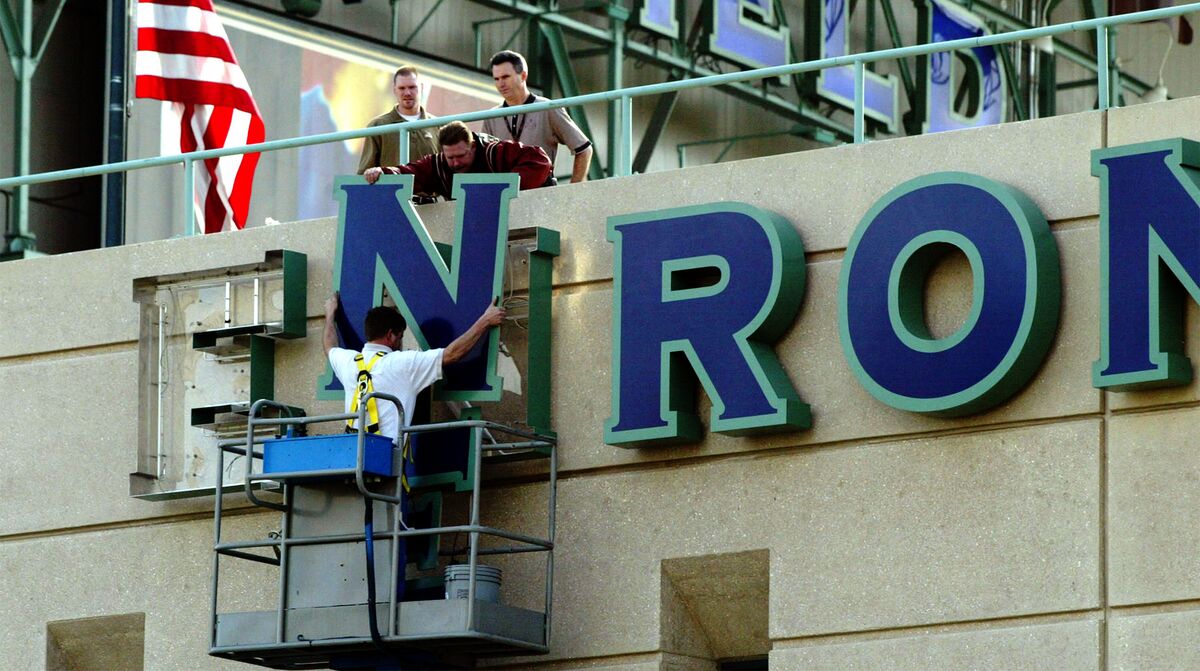 In the year 2000, Enron was an American energy powerhouse, claiming revenues of $101 billion. Everything was going well for the energy company; it was winning awards and was atop the energy industry.

Something shady was going on at the good ole Nebraskan company and the American people were about to find out exactly what that was. After a thorough investigation, it was uncovered that Enron had been creating companies to hide its losses through the years.

As a result, their stock went up in flames, plummeting from $90.56 a share to $0.26 a share. The billion-dollar company went out of business and it took down the accounting firm, Arthur Andersen, with it. 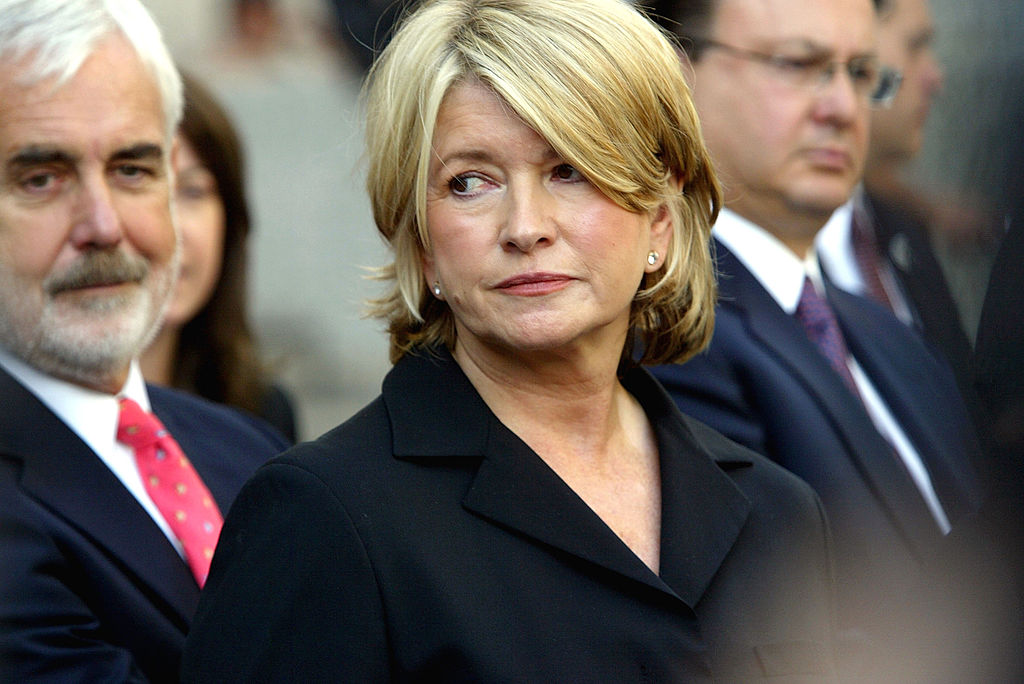 She was a household name, someone that every woman aspired to be; everyone and their dog loved Martha Stewart. Her recipes were second to none, and the best part was that anyone could learn how to make them. Everything was going great for her until she made a critical mistake.

On December 28, 2001, ImClone Systems stock value dropped 16%. The day before Stewart had received insider information and sold all of her stocks in the company. After getting heat from the media for months, she stepped down from her position as CEO of her own company.

In 2003 she was indicted, and in 2004 she was sent to prison in Alderson, WV. There she served her short sentence from October 2004 to March 2005. Today she is back on top of her company and is experiencing much success with her business again.

New York City, Italian Mafia…is there a more classic criminal case than that? John Gotti, “The Teflon Don,” was one of America’s most powerful and feared crime bosses in the 1980s.

As the boss of the Gambino family, he committed numerous crimes, including murder, drug dealing, tax evasion, and extortion. Little did he know that his underboss Salvatore “Sammy the Bull” Gravano would be the cause of his downfall.

In 1992, Gambino was sentenced to life in prison without parole after being convicted of his numerous crimes. His life sentence wouldn’t last long. Just 10 years into his prison sentence, he died of throat cancer.