The Most Common Crimes in Utah

The state of Utah ranks as the fourth safest state in the United States, according to World Population Review. Despite Utah’s relatively low crime rates compared to other states, individuals in Utah still have a 1 in 386 chance of becoming a victim of a violent crime. Read on for a breakdown of Utah’s crime statistics.

What Utah Experiences Most 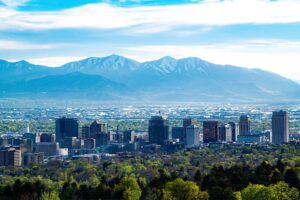 The FBI defines larceny and theft as “unlawful taking, carrying, leading, or riding away of property from the possession or constructive possession of another.”

Aggravated assault is an “unlawful attack by one person upon another wherein the offender uses a weapon or displays a weapon in a threatening manner, or the victim suffers obvious severe or aggravated bodily injury involving apparent broken bones, loss of teeth, possible internal injury, severe laceration, or loss of consciousness.”

Burglary is any “unlawful entry into a building or other structure with the intent to commit a felony or theft.” This is the third most common offense in the state of Utah. In 2020, 6,794 burglaries took place in Utah, accounting for $22,748,108 in value stolen. In 46% of instances, forcible entry was used to break into the structure. Again, males made up a majority of burglary arrests. 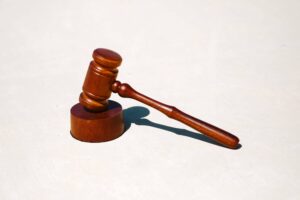 Robbery is “the taking or attempting to take anything of value under confrontational circumstances from the care, custody, or control of a person or persons by force or threat of force or violence and/or by putting the victim in fear of immediate harm.”

There were a total of 1,087 robbery offenses committed in 2020. Highways, streets, and alleys were the most common robbery locations, and commercial residences were the second most common.

Other Acts of Note

While, as a whole, the state of Utah falls on the safer side in comparison to the rest of the country, thousands of victims still suffer each year. If you or a loved one are a victim of a crime, enlist the help of experienced local attorneys to help your case. The Esplin | Weight Attorneys at Law understand local laws and can help you in the courtroom.